Do you know your rights and obligations during a dawn raid? AKD has made a Quick Reference card offering practical tips and useful information.

The Dutch competition watchdog ACM and the European Commission have the power to pay unannounced visits to companies and search their premises. These visits, commonly known as “dawn raids”, can have a big impact on those affected. Do you know your rights and obligations during a dawn raid? AKD has made a Quick Reference card offering practical tips and useful information.

The ACM (Netherlands Authority for Consumers & Markets) and the European Commission tend to conduct dawn raids on the suspicion that the companies in question violated competition regulations. Companies found guilty of such violations are liable to substantial fines, as are those having given actual direction.

The dawn raids are an instrument for the supervisory authorities to gather information about potential cartel violations. The ACM and the European Commission have been granted extensive powers to apply during dawn raids, including the authority to search the company's books and records, examine staff and enter dwellings. They also have the authority to make copies of digital data carriers, such as servers.

Although companies are obliged to lend their cooperation to a dawn raid, it does not mean they should just allow everything. Companies and their staff have fundamental rights, such as the right to remain silent and the right to legal assistance. Companies wishing to avoid unpleasant surprises, either at the dawn raid itself or later, should inform themselves of the rights and obligations they have and some basic rules of conduct when the ACM or the European Commission stages a dawn raid. QUICK REFERENCE CARD

Below, you will find AKD's Quick Reference card, which offers practical tips & tricks and useful information on exactly those aspects. The card also includes our key contact information, in the event you need our immediate assistance during a dawn raid. 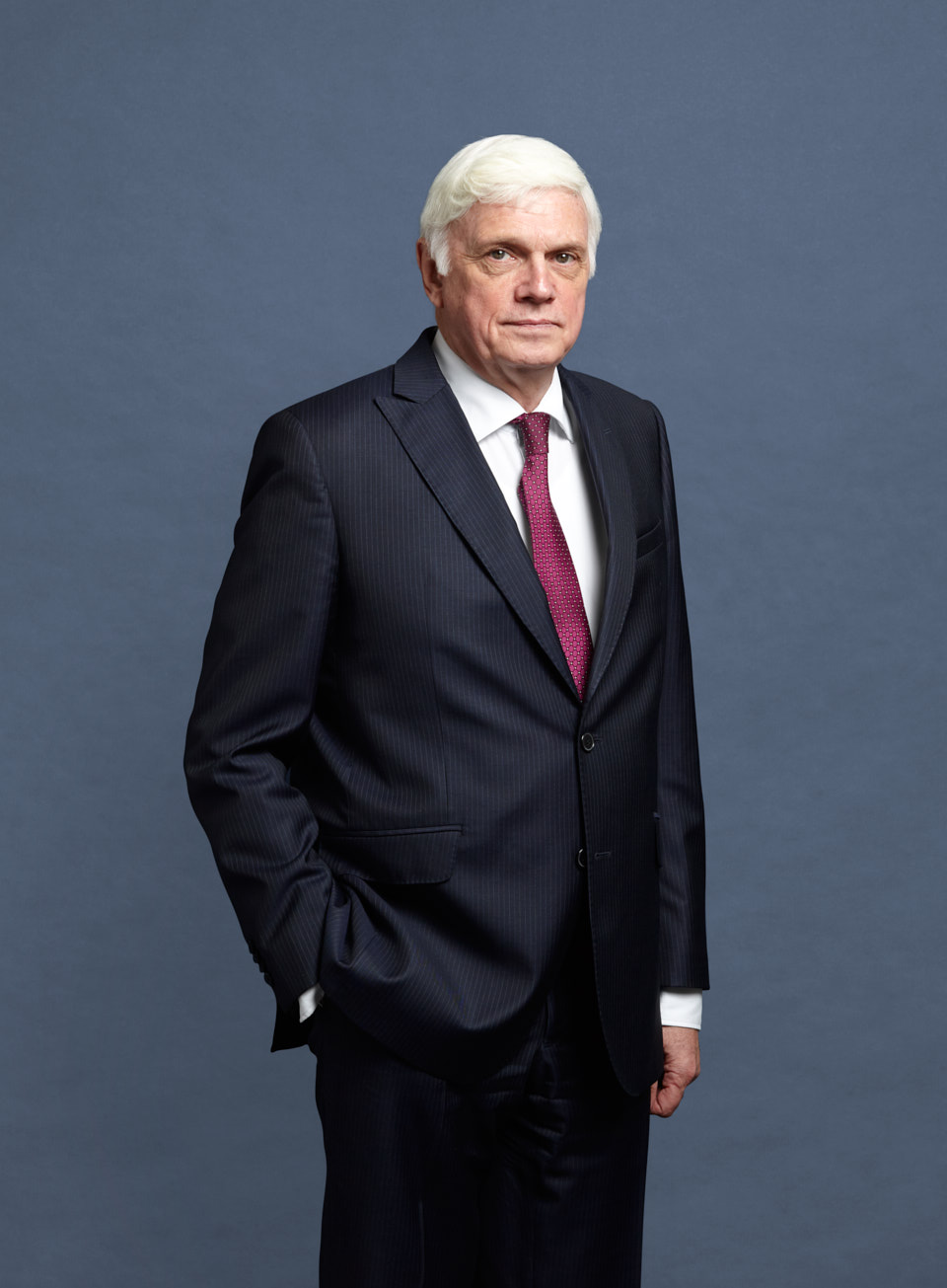 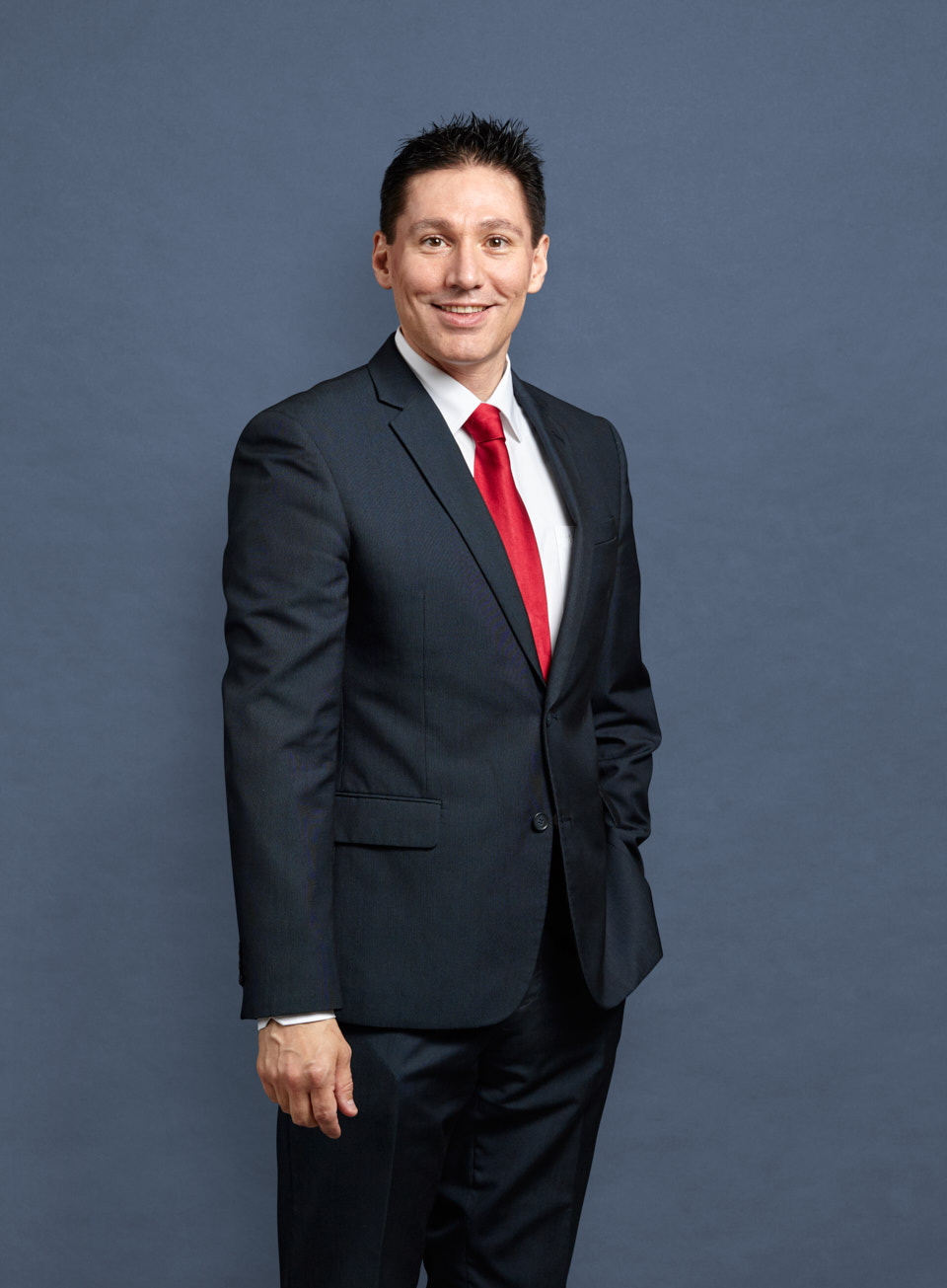 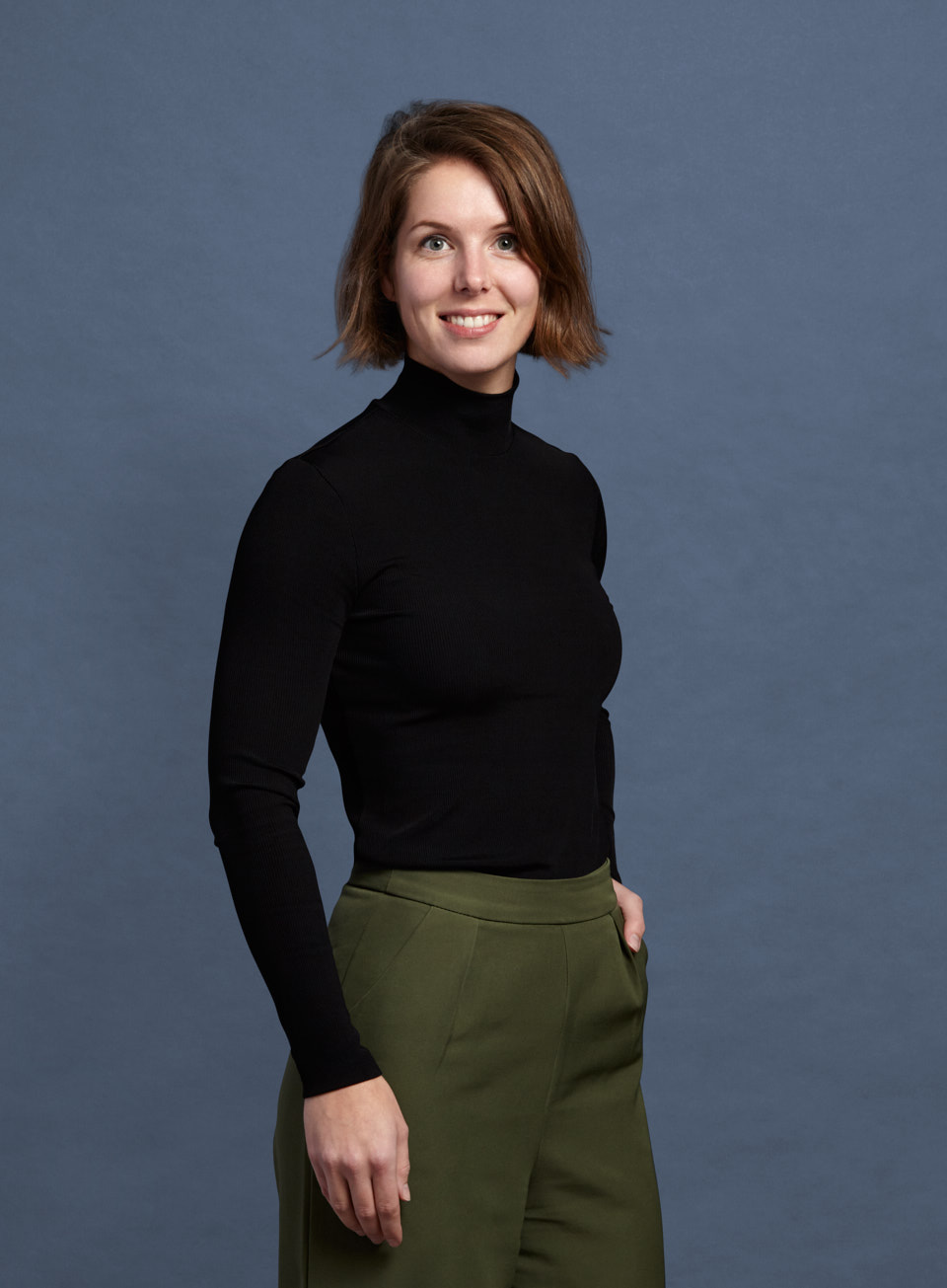 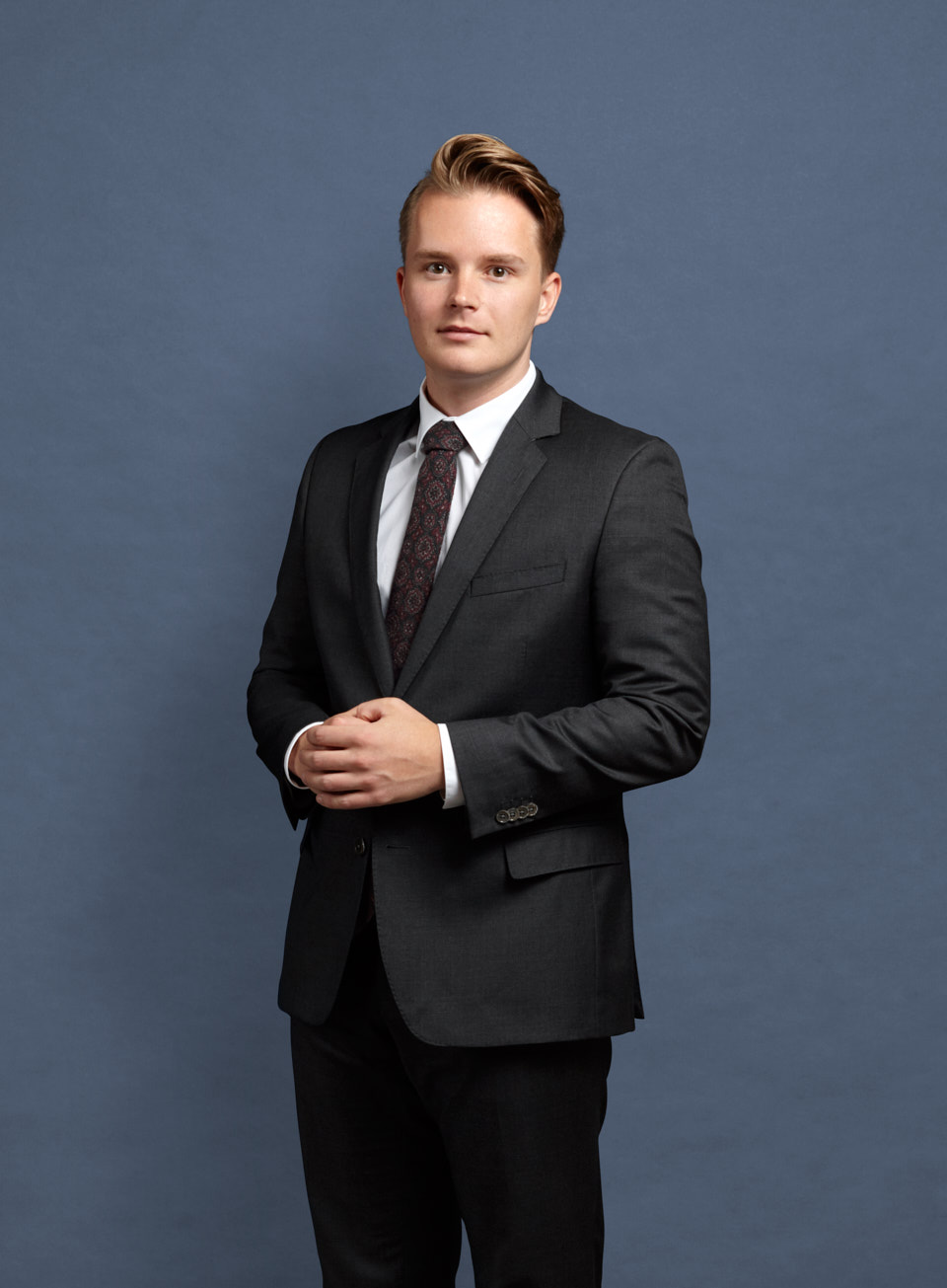 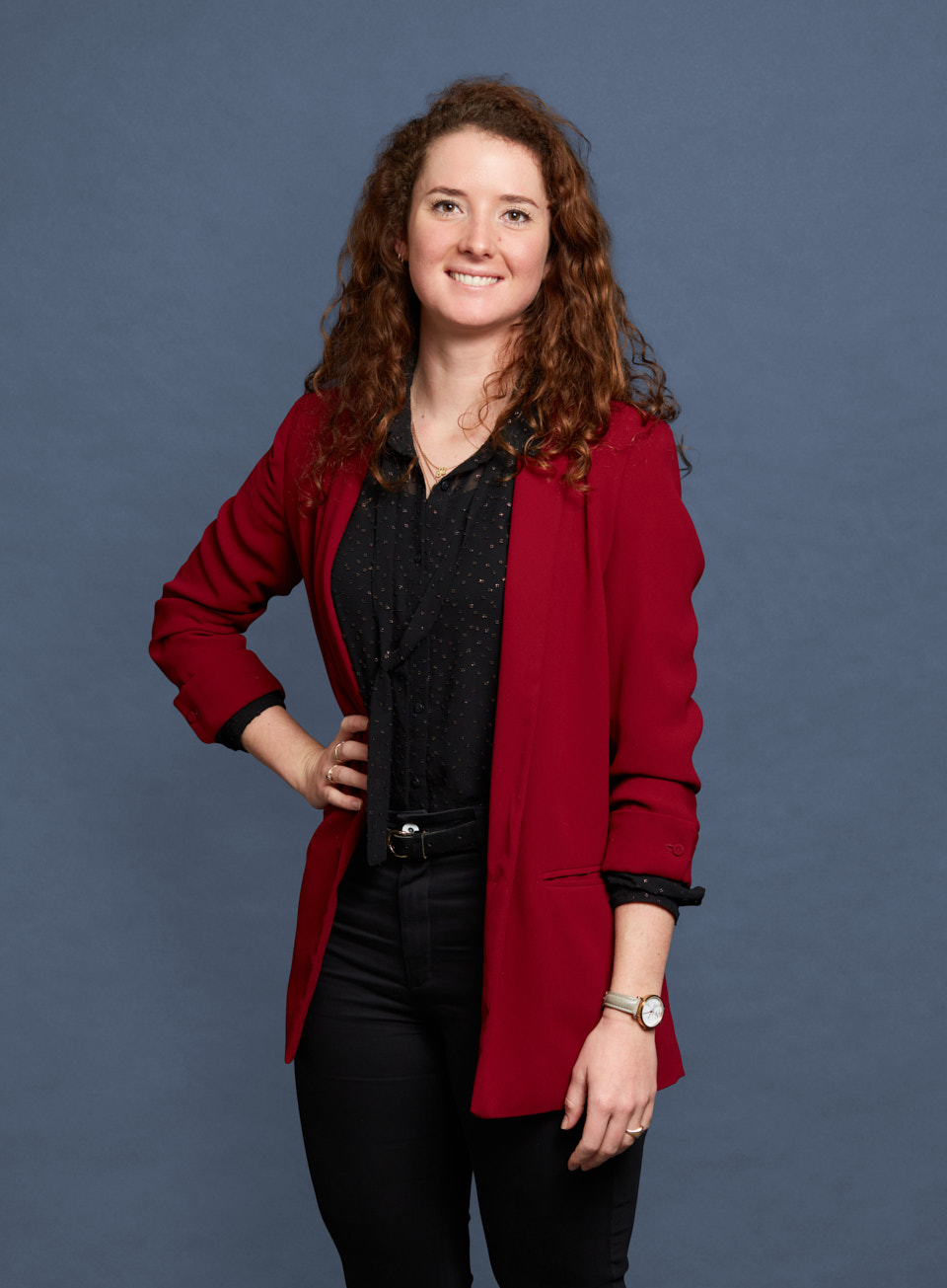 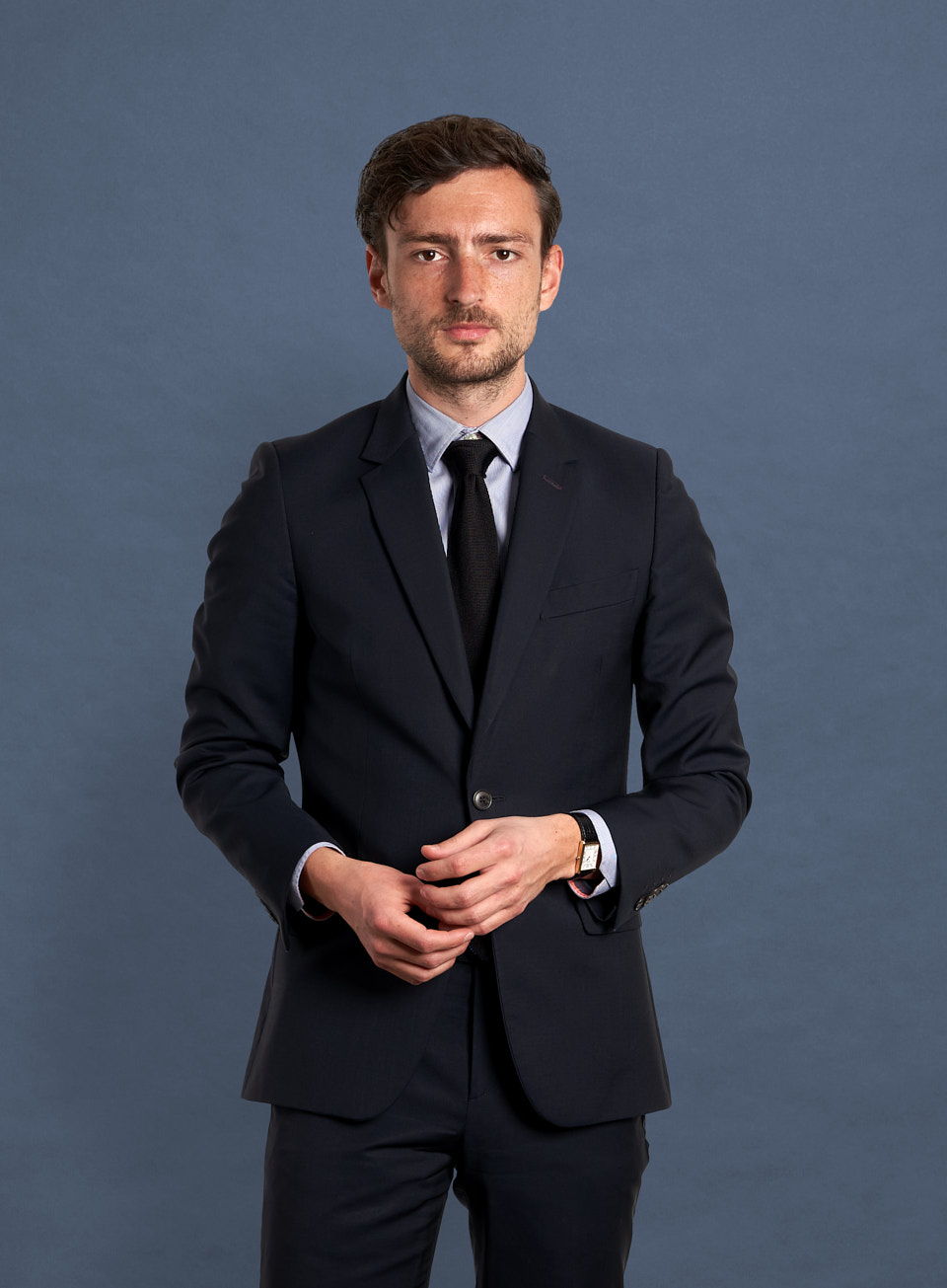