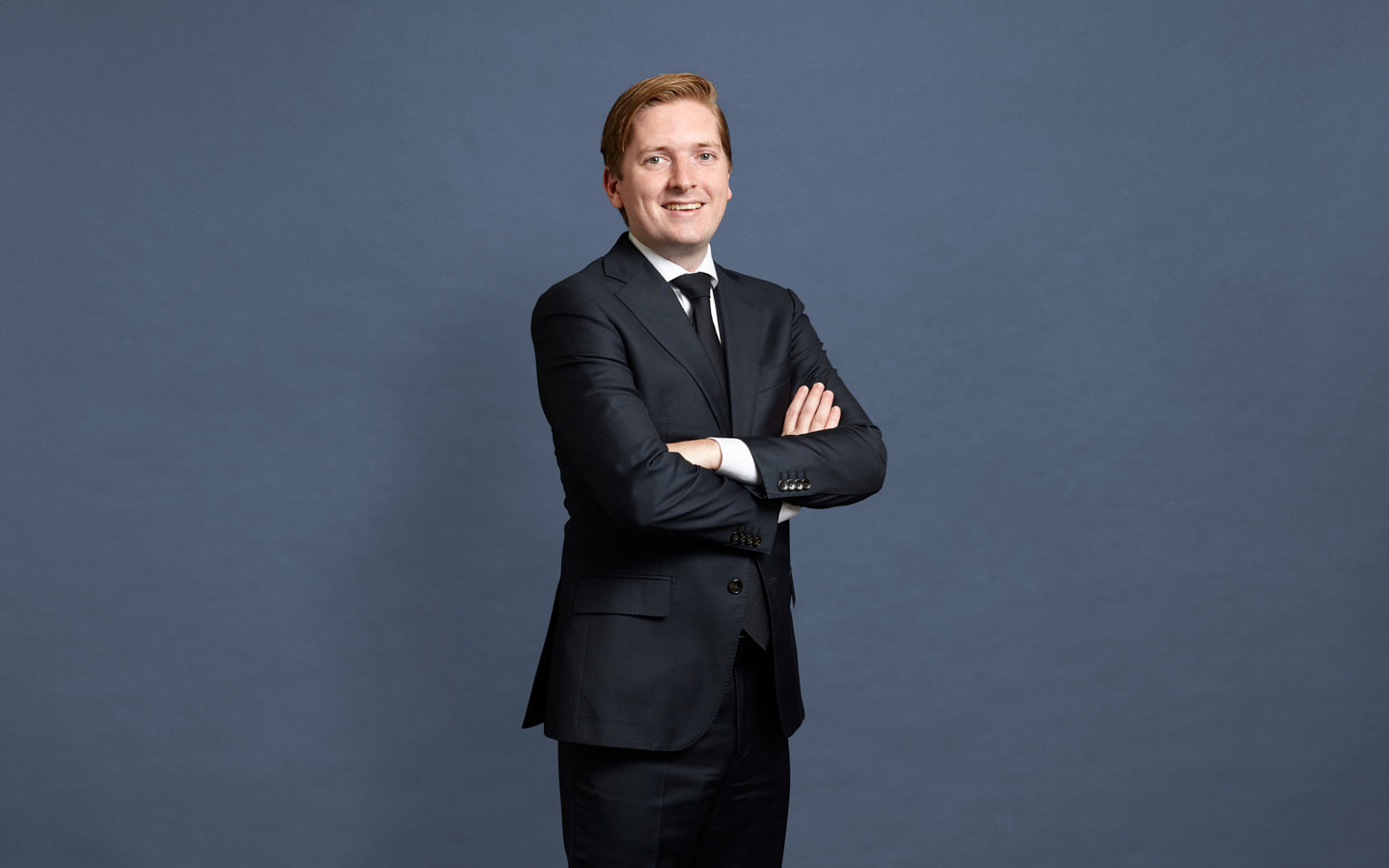 Alexander is a lawyer at AKD. As part of AKD's Transport & Trade team, he deals with emergency response in the shipping and energy sectors, including salvage, collisions, fire and explosion, limitation of liability, wreck removal, piracy, the arrest of ships and both civil and criminal pollution liabilities with respect to seagoing vessels, inland waterway vessels and yachts. He also deals with insurance coverage and other shipping and energy-related commercial and contractual disputes.