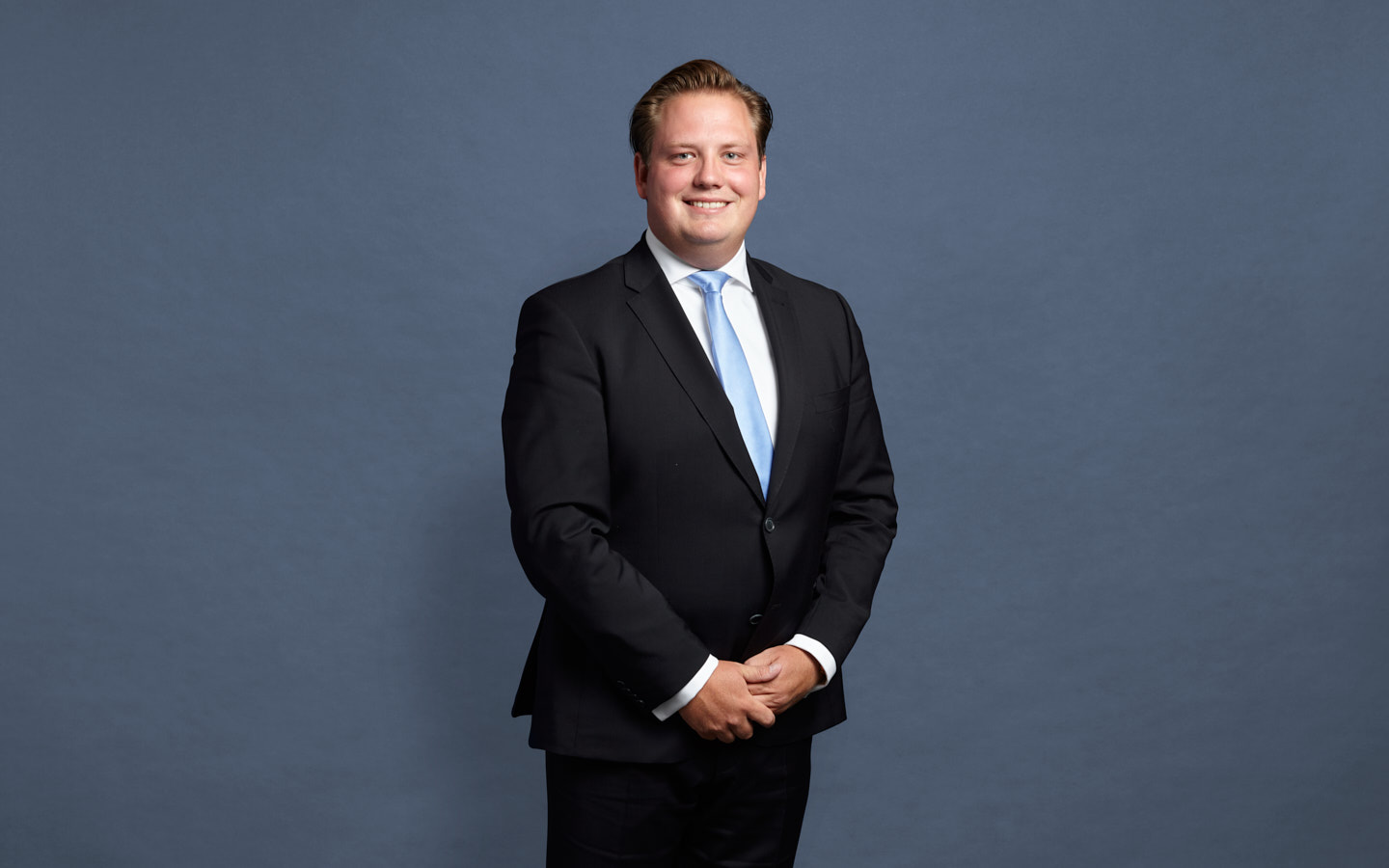 Daan Pinxter is a lawyer at AKD. He specialises in general administrative law, environmental law and issues at the interface between public and private law. He advises, litigates and teaches frequently on the distribution of scarce rights, such as operating licences for amusement arcades.

In addition, Daan regularly assists companies and government bodies with environmental law issues relating to (residential) building plans. In these kinds of cases he also advises on contracting with or being contracted by a government body.

Daan was already lecturing on administrative law when he was a student. During the same period he also worked for the Dutch Institute of Construction Law [Instituut voor Bouwrecht].