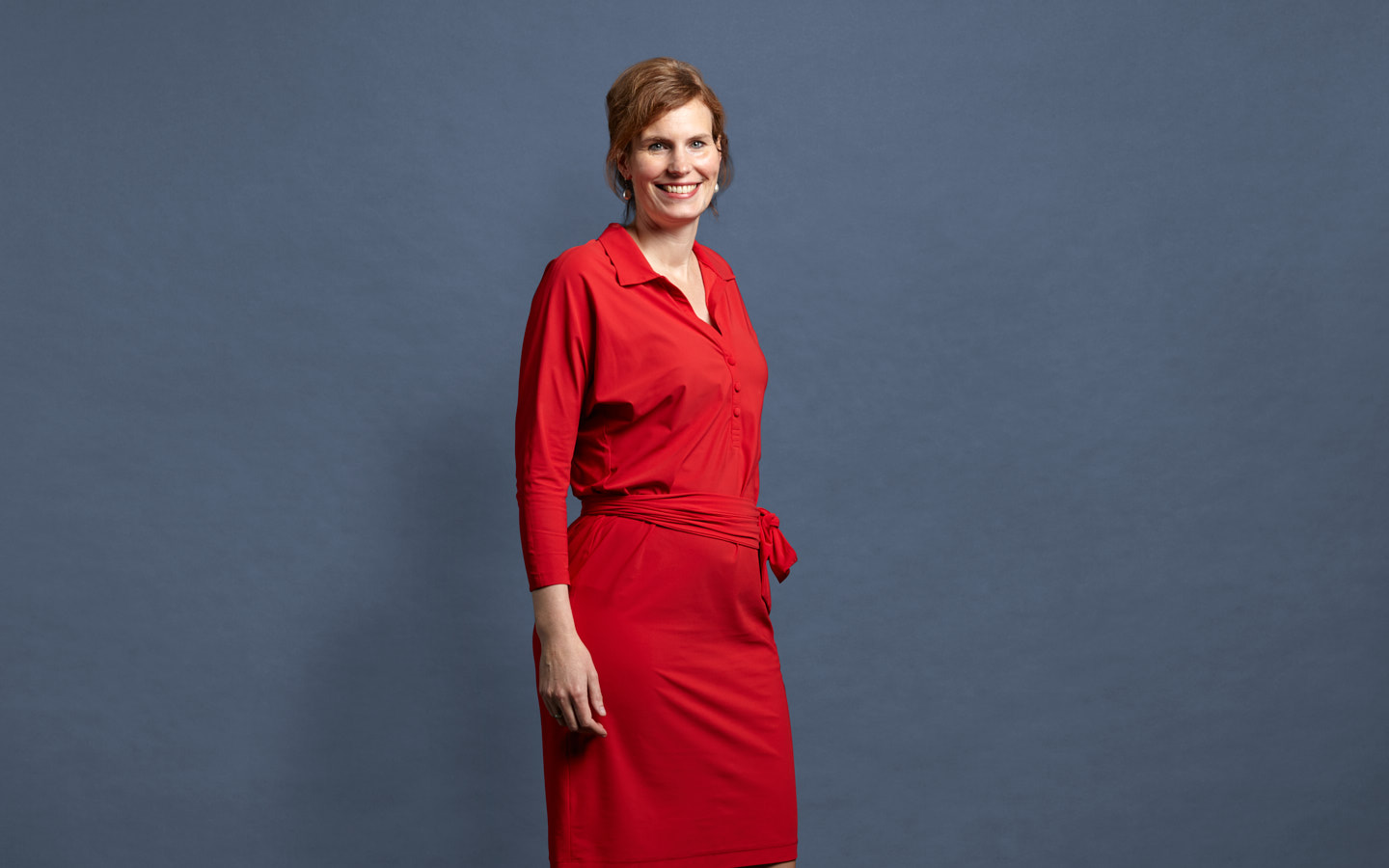 A lawyer at AKD and, until recently, an endowed professor of Special Labour Relations at the Erasmus School of Law (ESL), Gerdien van der Voet has a broad knowledge of special labour relations and specialises in the participation right of works councils and client councils in the care sector, on which subject she obtained a doctorate in 2005. Lastly, she is an expert in the law governing collective labour agreements and in labour law in general.

Gerdien’s clients include employers’ organisations, clients of self-employed workers without employees and temping agencies, government employers and employers of employees working in the offshore, cross-border transport and shipping sectors. Her analytical thinking skills enable her to translate complex employment matters into transparent recommendations for her clients. Gerdien also regularly litigates with success against fines imposed by the Inspectorate SZW.

A specialist in her field, Gerdien lectures frequently and is a prolific author. As an editor, she is also on the editorial teams of various academic and labour law magazines and other publications (including the ‘Labour Law Thematic’ [Arbeidsrechtelijke Themata] and ‘Special Labour Relations’ [Bijzondere Arbeidsverhoudingen] handbooks. In her practice at AKD, Gerdien regularly advises employers’ organisations. For example, she advised social partners in the shipping sector on the implementation of a number of amendments to the Maritime Labour Convention. She also published an expert opinion on the scope of the Minimum Wage and Minimum Holiday Allowance Act [Wet minimumloon en minimumvakantiebijslag] and contributed to the evaluation of the Labour Market Fraud (Bogus Schemes) Act [Wet aanpak schijnconstructies]. Gerdien lectures at the university and gives (in-house) courses to HR officers and lawyers. She also speaks at seminars, (office) events and meetings of, for example, the Association of Rotterdam Labour Lawyers (VRAA) and the National Association for Labour Law (VvA). She also organises roundtable discussions for employers’ organisations, among other parties.