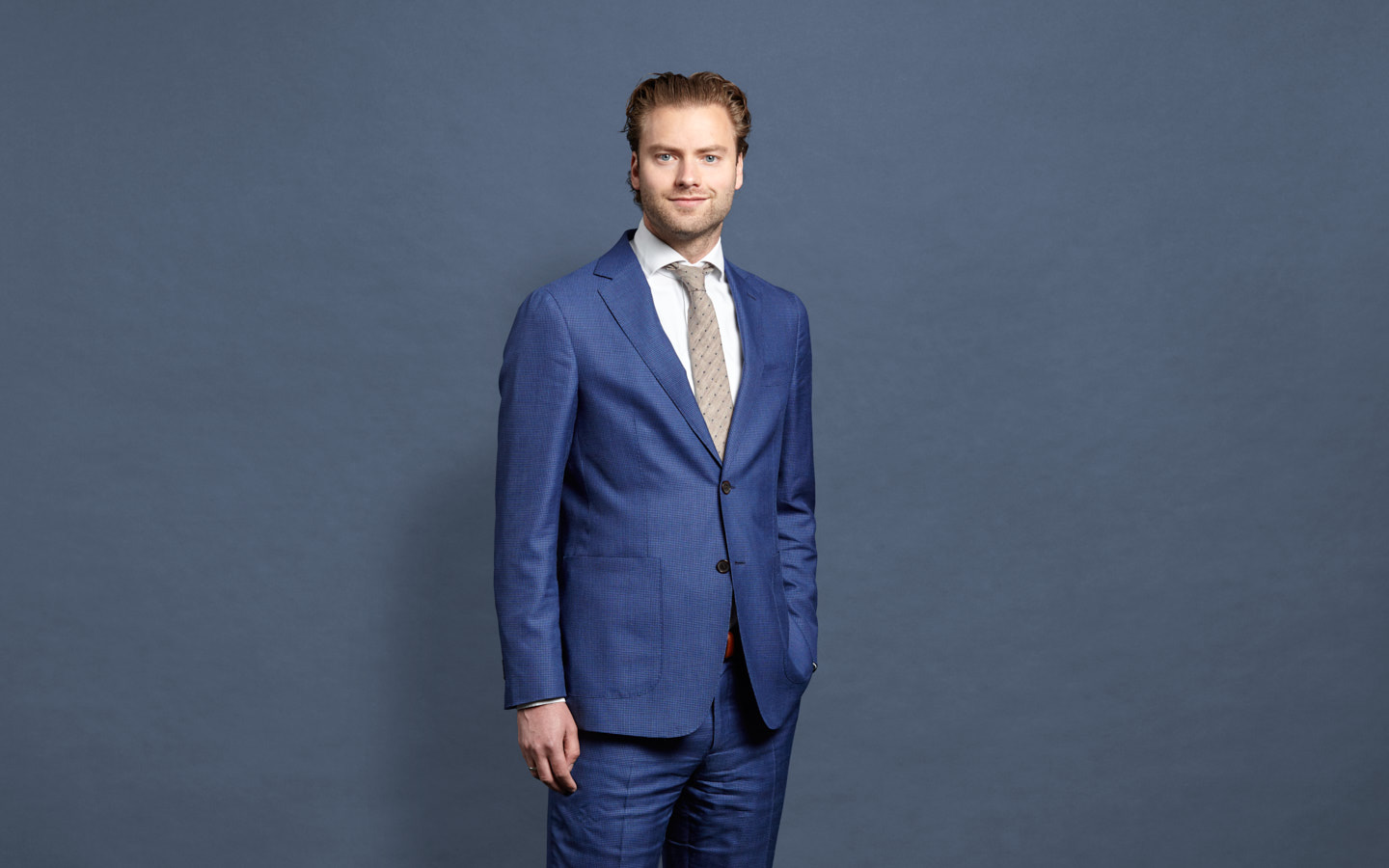 Hugo is the secretary of the (permanent) expert committees in expropriation cases of the district courts of The Hague and Noord-Holland. Hugo maintains his level of knowledge by writing for the 'Expropriation Law Chronicle' [Kroniek onteigeningsrecht], which is published annually in the 'Bouwrecht' construction law journal.

Betting and Gaming Act in the Netherlands