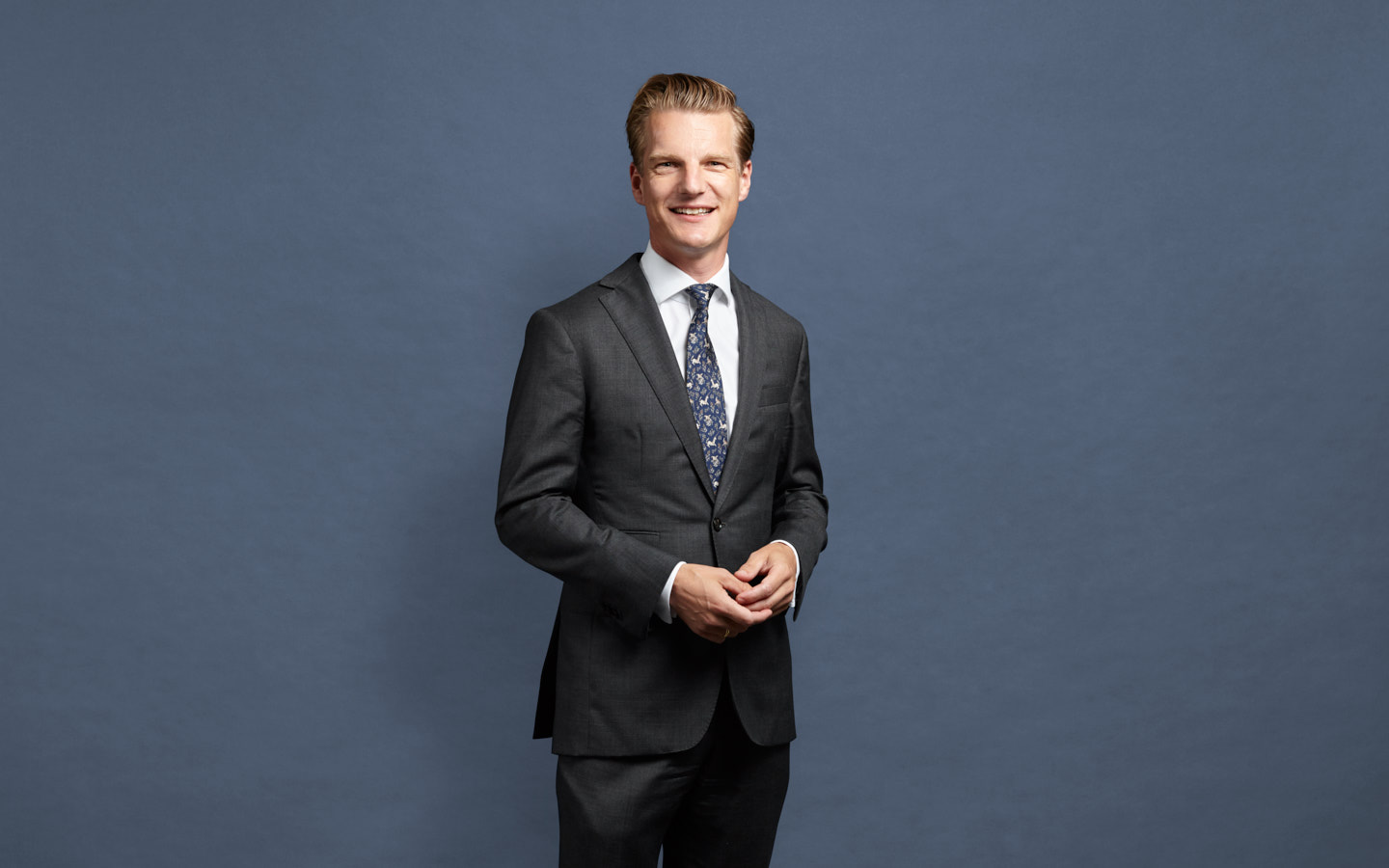 Hugo Doornhof is a partner in AKD specialising in administrative law and environmental law. Since 2019, having accumulated years of experience in local politics, Hugo has also been a member of the Dutch Senate.

At AKD, Hugo has developed an extensive practice, with clients ranging from public authorities to corporations such as project developers, industrials and retailers. They seek Hugo's counsel when:

What do these examples actually entail?

In addition to his legal expertise, Hugo has gained considerable experience in the political and administrative arena as a local party chariman and as deputy chair of a municipal council. At this moment, he represents the CDA christian democratic party in the Dutch Senate.

Hugo regularly publishes articles in such journals as De Gemeentestem and Bouwrecht. He is a lecturer at the Vrije Universiteit of Amsterdam, the Academie voor Overheidsjuristen and the Association of Netherlands Municipalities, VNG.

AKD on the rise in leading legal listings 2017

AKD moved up in the rankings for several areas of expertise.