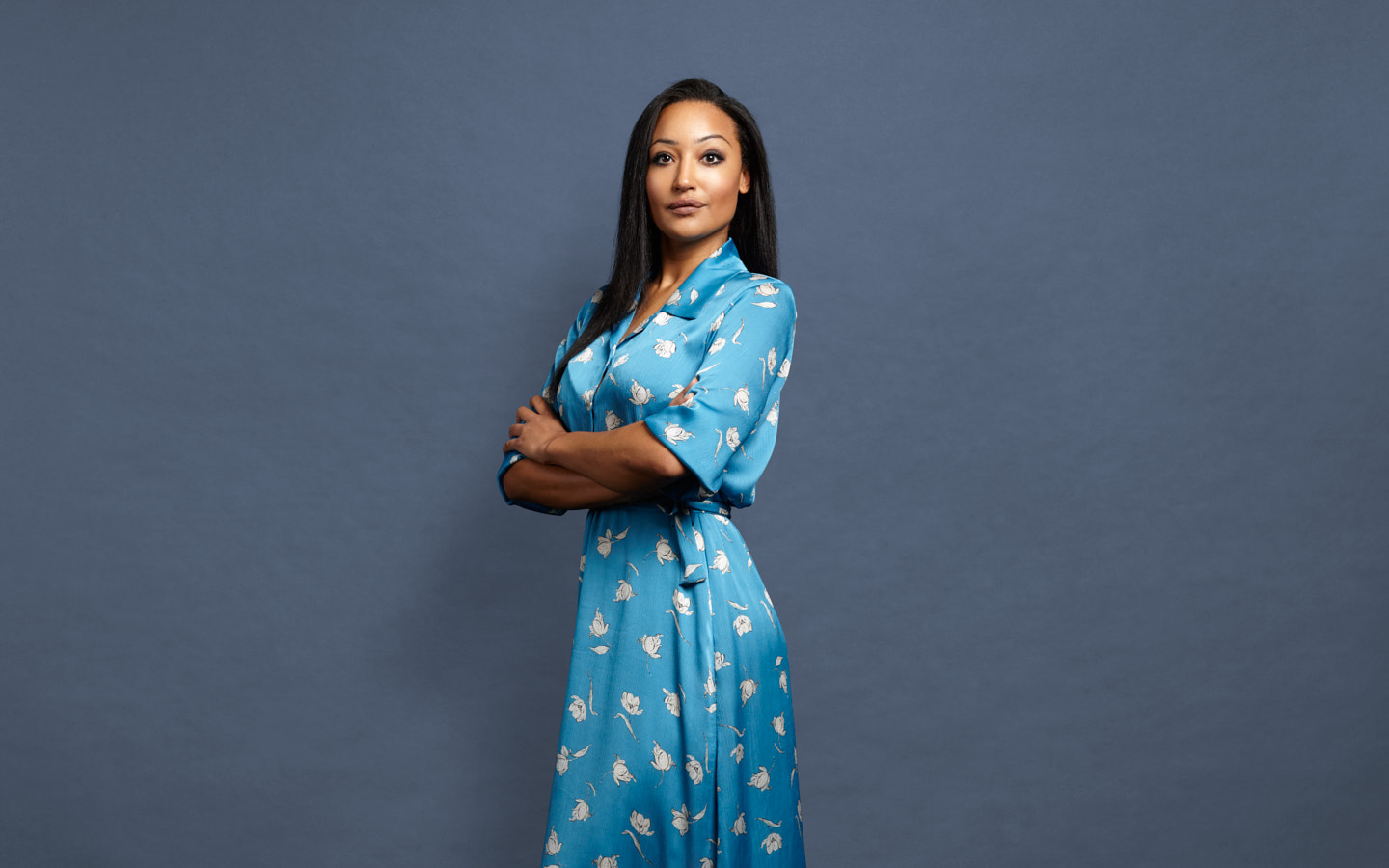 Ineke van den Broek is a lawyer at AKD who specialises in (international) commercial contracting, competition law, e-commerce and consumer protection. She advises businesses on making and assessing various commercial contracts, such as (selective or exclusive) distribution, production, agency and franchise agreements, as well as cooperation and licence contracts.

Ineke is a driven and critical lawyer who is not easily deterred. She not only advises on competition law restrictions and prohibitions, but actually also on the possibilities offered within competition law. In 2014 Ineke gave a lecture at the Morogoro University in Tanzania on European competition law and the structuring of partnerships. In her practice Ineke regularly advises on how clients can protect their technology and knowhow when they, for example, subcontract their production process. She also shows them how they can control their products’ sales channels. She has made a large number of videos on these issues.

END_OF_DOCUMENT_TOKEN_TO_BE_REPLACED

Distribution, franchise or simply sale of goods? The importance of classification

Why the right denomination for your sales channels matters

AKD assists Provalliance in its merger with Wave International