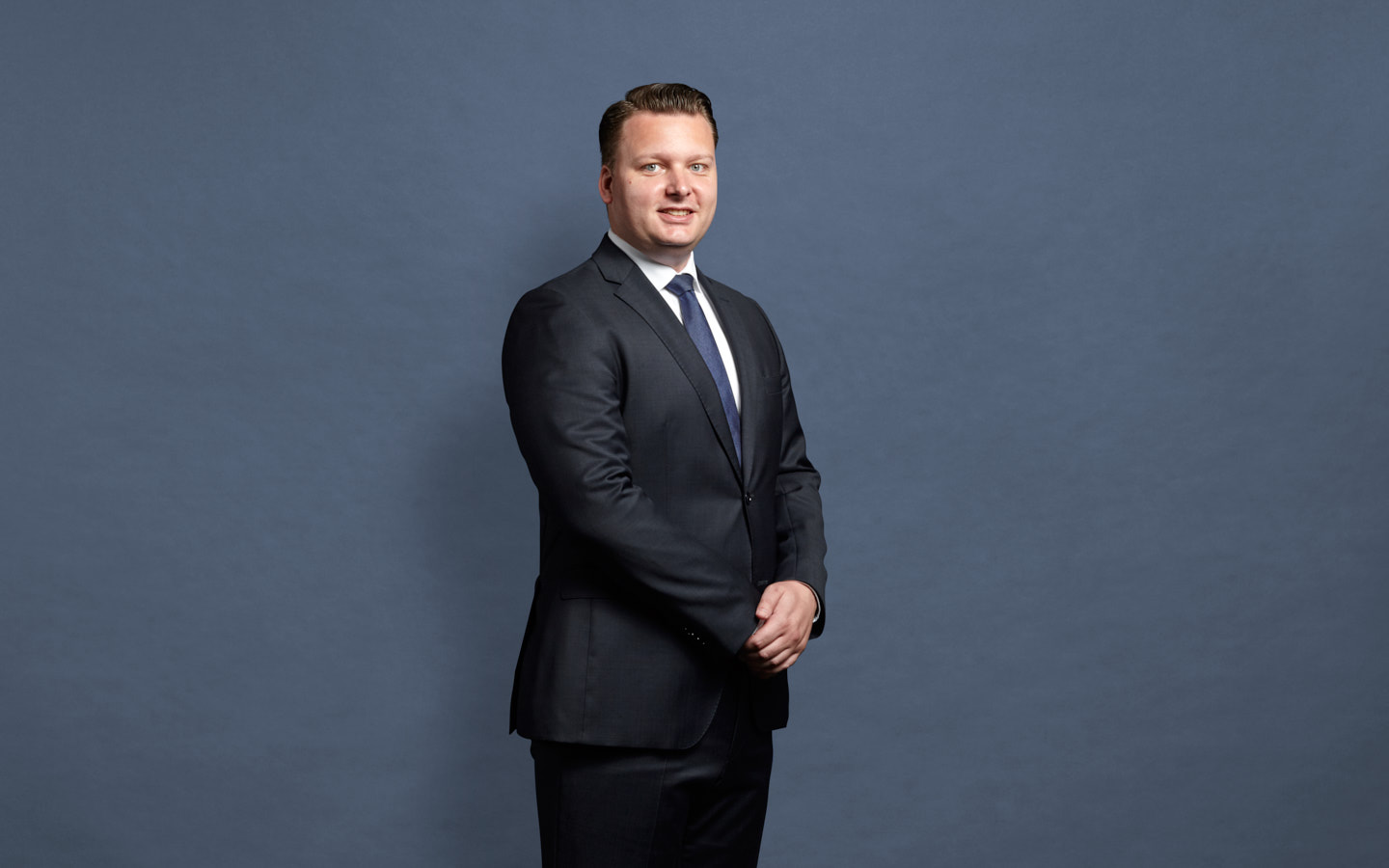 Martijn van de Leemkolk is a junior civil-law notary at AKD where he is a member of the Housing Corporations team.

He specialises in company law and is primarily involved in mergers, divisions and acquisitions. He also regularly supervises restructurings, joint-venture structures and (inter)national financing transactions. He also advises municipalities and non-profit institutions on corporate law issues.

Martijn’s clients are national and international companies from a variety of sectors. In particular he advises numerous housing corporations, for example on: - mergers involving housing corporations and the connections and subsidiaries; - legal divisions (separation of commercial and social activities); - the Housing Act [Woningwet] and the Catch-All Act [Veegwet] (such as the amendment of articles of association); - the Sheltered Employment Act [Wet Sociale Werkvoorziening] (WSW).

His clients appreciate his practical, no-nonsense approach, specialist knowledge and speed. Before Martijn decided to become a civil law notary he worked as a lawyer specialising in corporate law. During that period of his career he advised clients during takeovers and with regard to general contract law. He also litigated in various cases for clients. As a result Martijn has the ability to view legal issues from different perspectives.