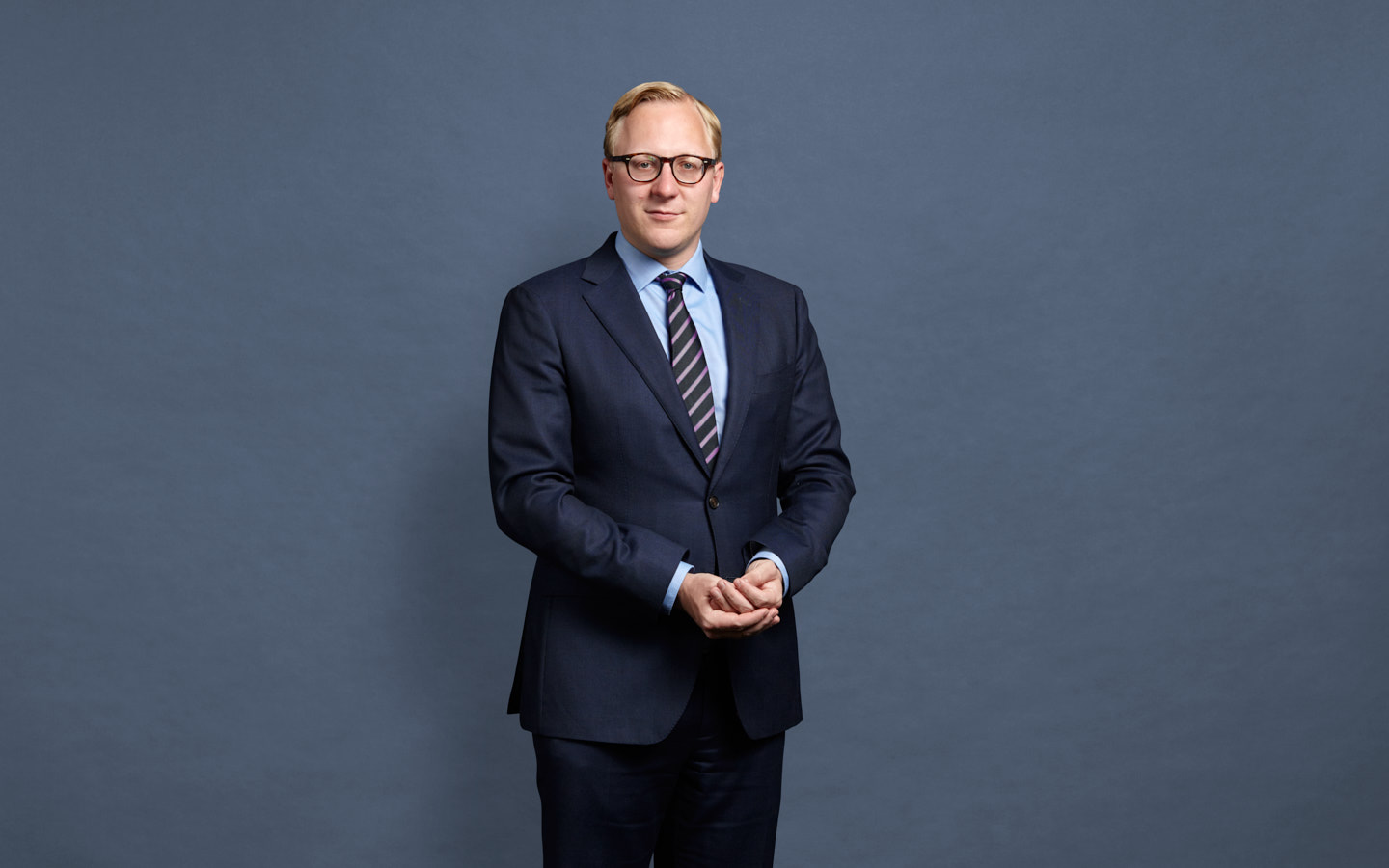 A lawyer at AKD, Menno Hendriks specialises in the civil-law aspects of real estate, with a strong focus on construction and tenancy law. Issues concerning cables and pipes have his particular attention.

Menno predominantly advises public and semi-public organisations and corporations of all sizes, regularly representing them before the civil courts and various arbitration bodies, such as the Dutch Arbitration Board for the Building Industry. His clients appreciate his result-driven approach and personal involvement. In recent years, Menno successfully represented clients in disputes and consulting processes arising out of construction and infrastructure projects (UAV 2012, UAV-GC 2005). These concerned additional work, business interruption losses and losses due to delays, suspension, liability for defects, damage to work, and maintenance obligations.

Menno's expertise in tenancy law focuses on issues at the interface with public policy law (such as Article 13 of the Dutch Opium Act on closure orders for drug premises and locations), education law (such as the Primary Education Act) and the Heating Supply Act (cf. his annotation in WR 2019/63). His expertise extends to renovation and termination processes in the context of redevelopment and demolition, and to defects and damage. Menno has gained a wealth of experience dealing with cables and pipes. He has assisted and advised several municipalities on drafting Subsoil Infrastructure Ordinances and on disputes over such infrastructure and over continuing performance contracts. Various major developers have also sought Menno's advice on issues over rights of way and rerouting stemming from the Telecommunications Act, for example. He also assisted the Netherlands’ largest grid operator in procedures about levies due for its grid making encroachments in, on or above public land.

Menno has his name associated with multiple published court cases in which his clients proved successful.

Based on this registration, Menno is required to obtain ten training credits per calendar year in each registered principal legal practice area in accordance with the standards set by the Netherlands Bar.