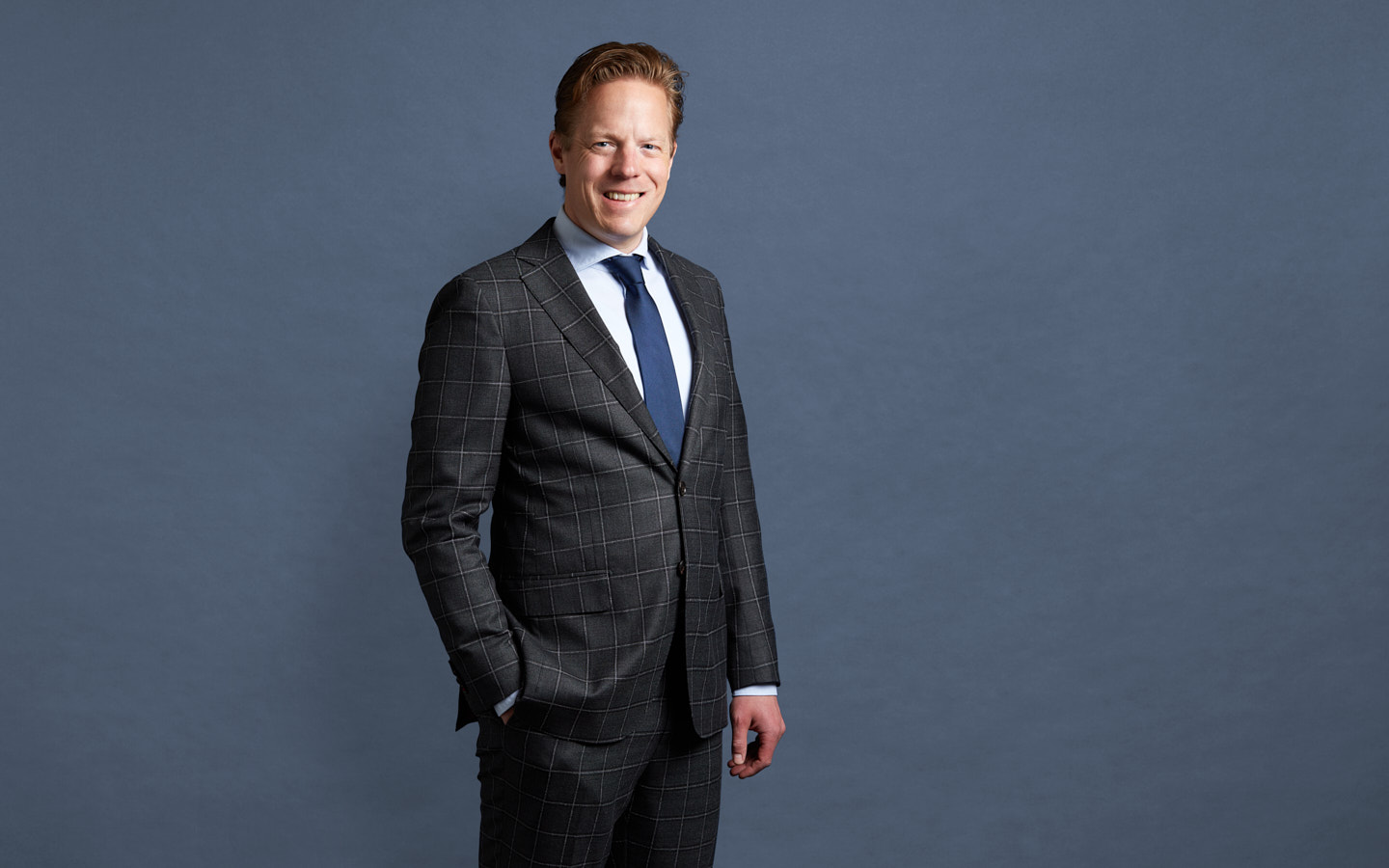 Nick van Dijk is a partner in the Amsterdam office. Nick specialises in mergers and acquisitions, restructurings and healthcare, and their notarial aspects. In addition to assisting clients with M&A transactions, he incorporates and restructures foundations, associations, cooperatives, private and limited companies and amends articles of association. He is an expert in the field of general and limited partnerships.

Nick has worked and lived in New York City while he was based in the New York office of De Brauw Blackstone Westbroek. He has been an inhouse senior legal counsel at the headquarters of Achmea. Nick has completed the postgraduate course Mergers & Acquisitions at Vrije Universiteit Amsterdam Law Academy.

He has experience with all aspects of notarial corporate law. For example, Nick has been involved in numerous M&A transactions.

In a matter which was brought for the Enterprise Chamber of the Court of Amsterdam, he recently radically changed the governance of a healthcare company whose shareholders were in conflict with each other.

Nick’s geographical focus is on North America and Suriname. In January 2020, Nick went on a business trip to Paramaribo, Suriname and advised one of Suriname’s largest conglomerates on a revision of its corporate governance structure.