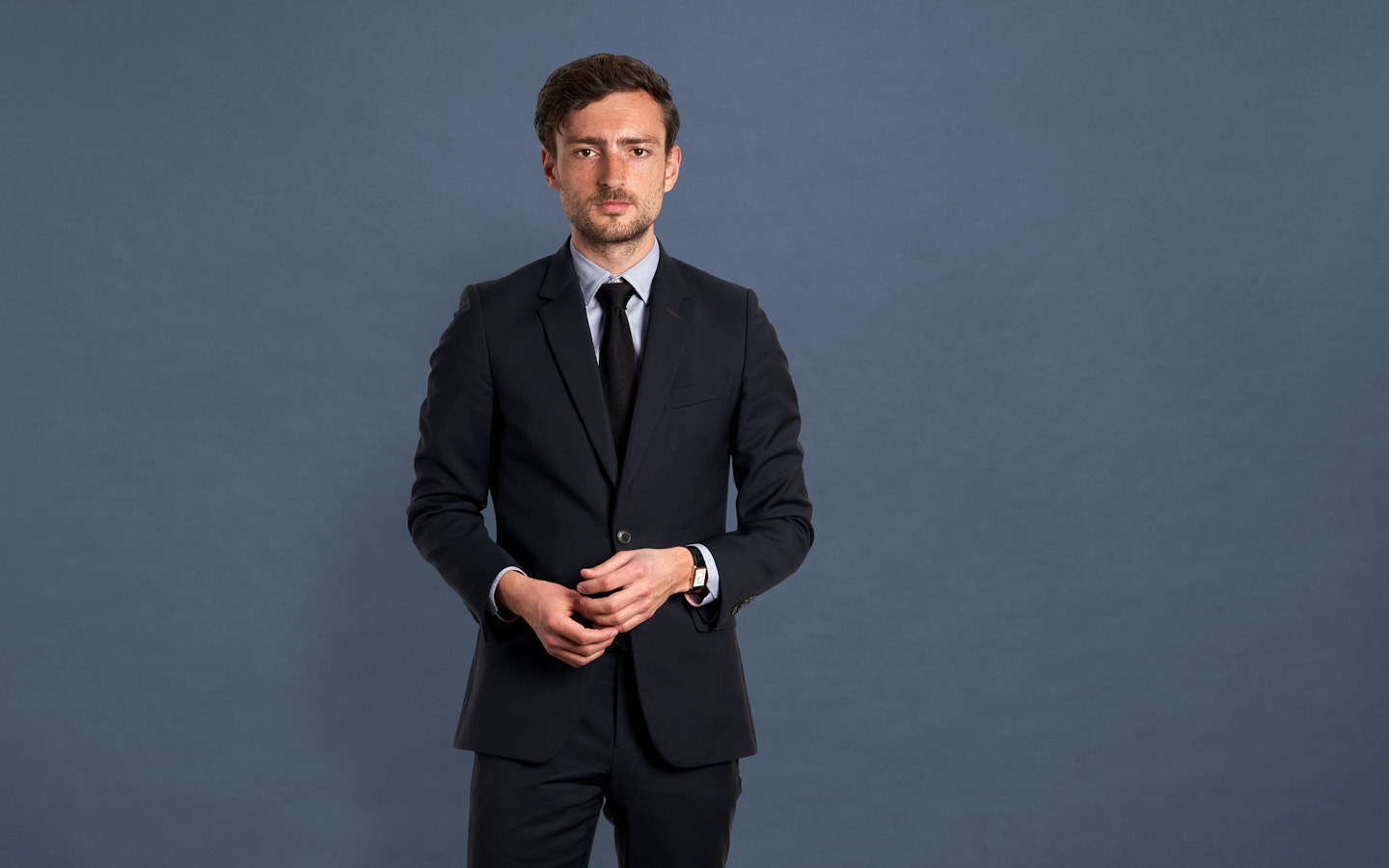 Octave Schyns is a lawyer at AKD and part of the EU and Competition Law team. He specialises in EU and competition law. His practice includes assisting companies with concentration notifications and advising on due diligence investigations from a competition law perspective. Additionally, he advises companies that are investigated on allegations of breaching the cartel or abuse of dominant position prohibitions. Octave also assists local and regional authorities and private companies on matters related to public procurement or State aid law. Octave primarily works from the Brussels and Rotterdam offices.

Recently, Octave assisted two international companies – active in real estate– with a notification of a concentration to the Dutch competition authority. He also advised an international company that was subject to a cartel investigation. Finally, he represented in court a municipality that had been accused of violating public procurement and State aid rules.

Octave studied law at the University of Amsterdam. Subsequently, he completed the master programmes ‘European Economic Law’ and ‘European Private Law’ at Stockholm University and the University of Amsterdam, respectively. Octave went through various internships at (international) law firms and the Dutch Ministry of Foreign Affairs (European Law department). Prior to joining AKD, Octave worked at the Dutch competition authority where he focussed on competition law and regulated markets.