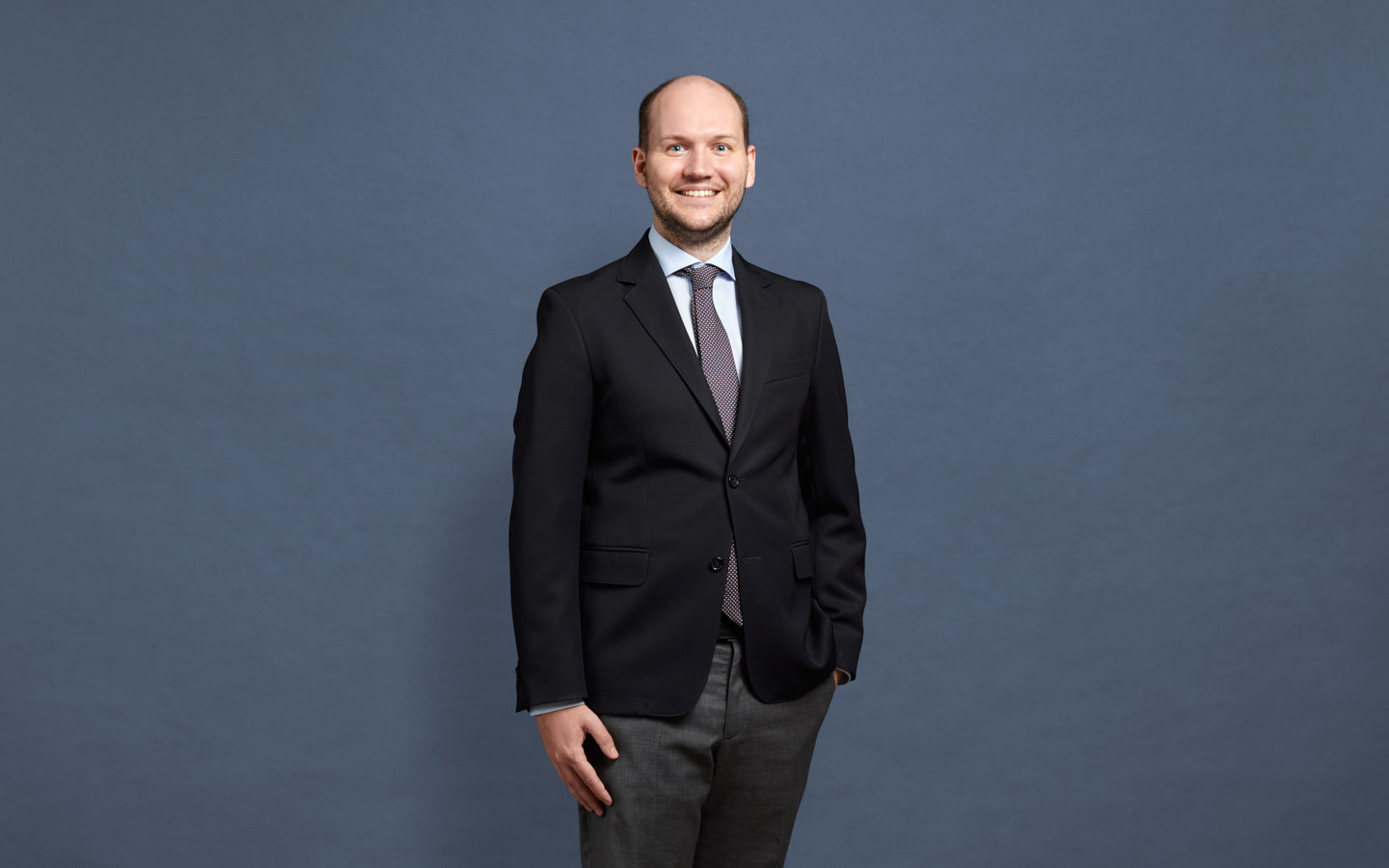 Robbert Jaspers is a lawyer at AKD who specialises in European, competition, state aid and procurement law. Robbert advises and represents clients in cases relating to cartel arrangements and the abuse of dominant positions. He also assists companies with filing notifications for mergers and acquisitions. Robbert’s clients are (international) companies and government bodies. Because of his German background he focuses on German speaking clients who appreciate his pragmatic solutions and to-the-point advice.

Robbert publishes regularly in various journals such as the Dutch journal for European law [Nederlands tijdschrift voor Europees recht] and the Market and Competition journal [Markt & Mededinging]. He also regularly lectures at, for example, the Academy of European Law (ERA) and gives training courses in the field of competition law. Among other things Robbert recently: - assisted businesses in a cartel investigation by the Netherlands Authority for Consumers and Markets (ACM) into the Dutch and Belgian bunker oil sector. Eventually the investigation was terminated and no fines were imposed on clients. - advised during the takeover of IOI Loders Croklaan by Bunge. The result was approval by a number of competition authorities (such as the European commission, the Federal Trade Commission (USA) and the Russian and Chinese competition authorities); - advised during the takeover of Koning & Hartman by VINCI Energies Netherlands which was approved by the ACM.

END_OF_DOCUMENT_TOKEN_TO_BE_REPLACED

Joost Houdijk en Robbert Jaspers authors of the chapter on the Netherlands.