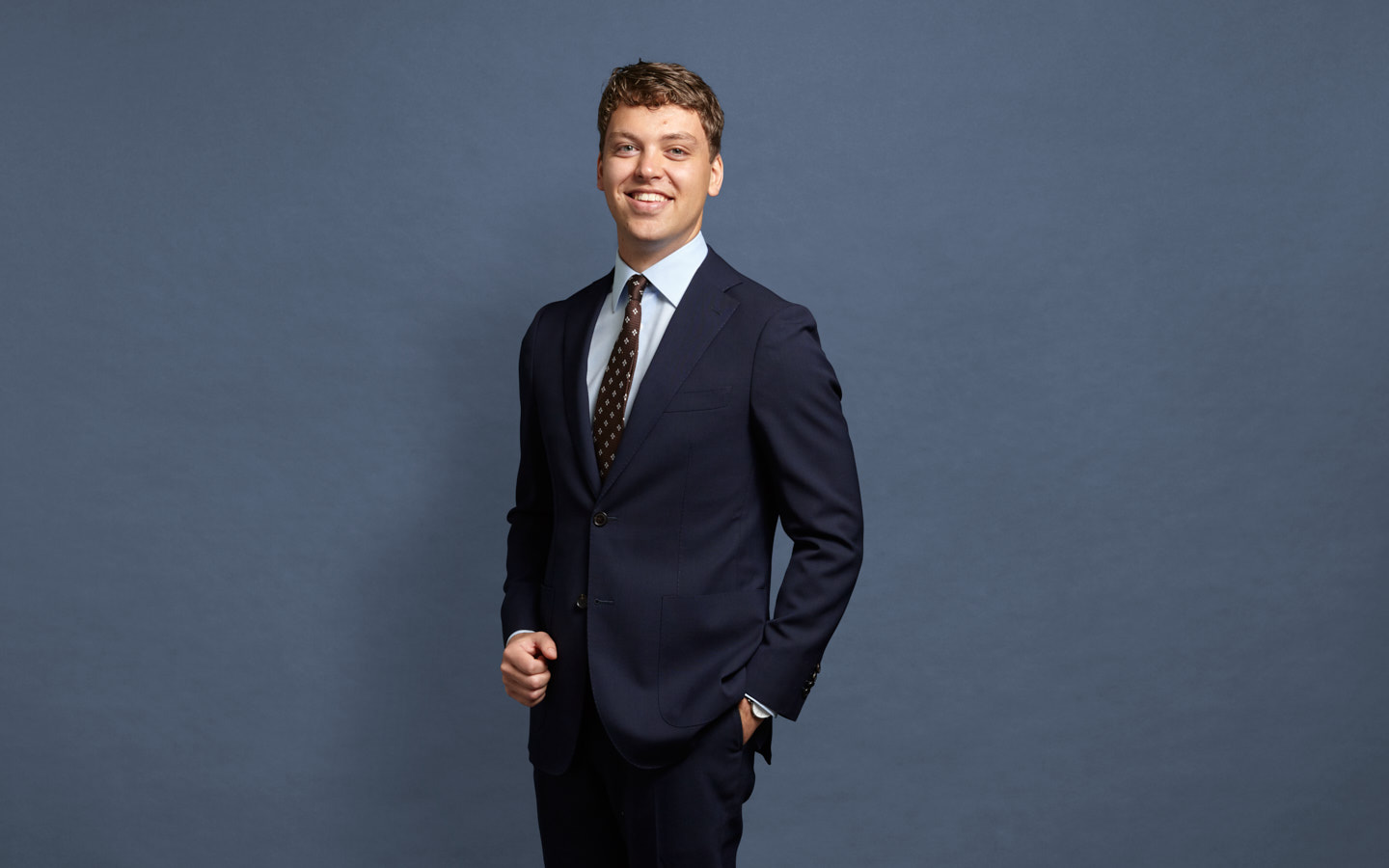 Robin Janssen is a lawyer at AKD who specialises in general administrative law and environmental law. Robin helps government bodies and developers with the realisation of residential construction plans and energy projects. He also assists supermarkets and other retail companies that want to expand or open a new branch. Robin also has plenty of expertise in the field of municipal law and advises frequently on inter-municipal cooperation and supervision, reclassifications, public order and integrity and other public administration issues. Before he became a lawyer Robin was a lecturer in constitutional and administrative law at Leiden University.

AKD strengthens its full-service approach with appointment of new partners