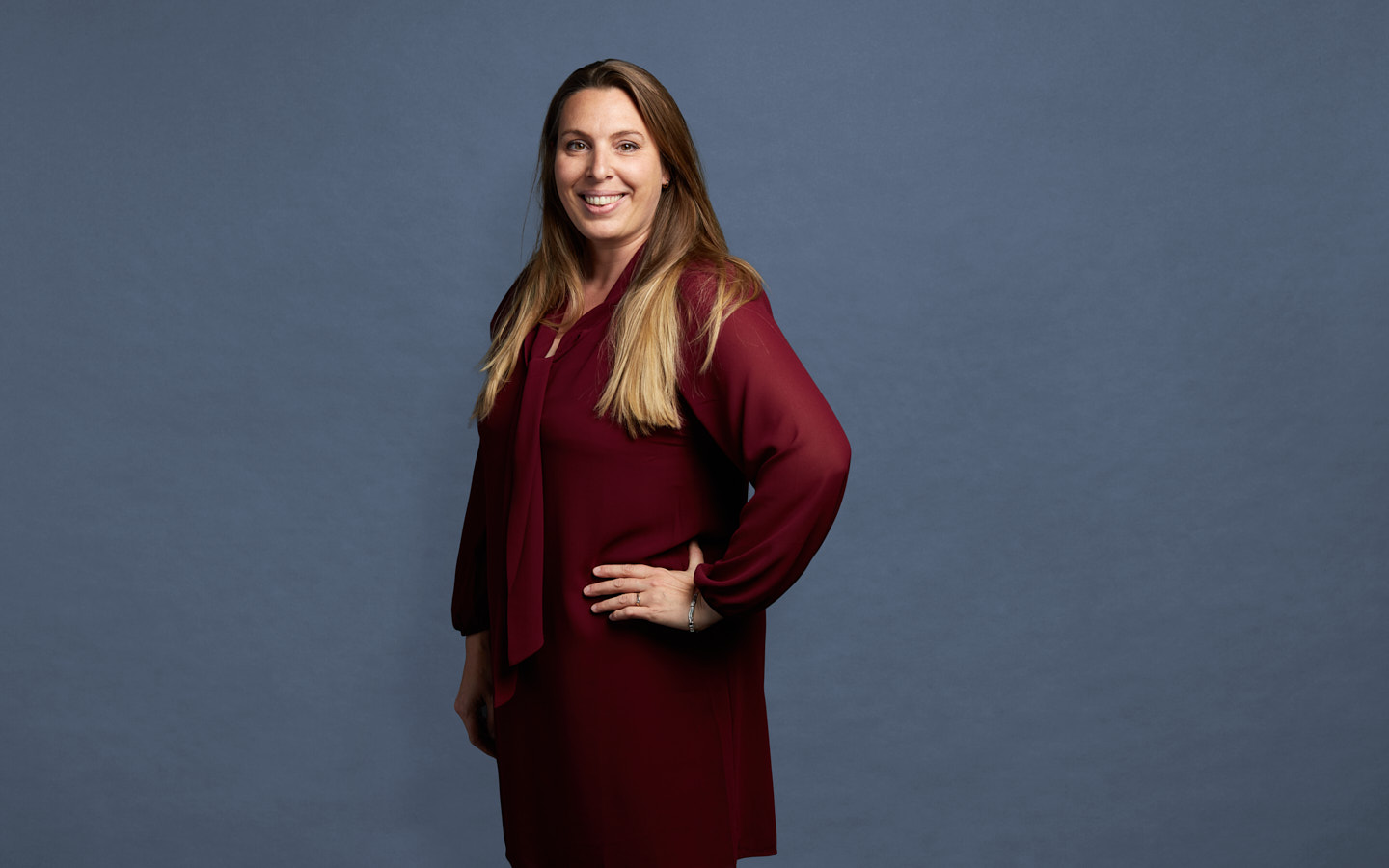 Wienke Zwier is a lawyer at AKD who specialises in environmental law in a broad sense, with a focus on nature conservation law. Wienke concentrates on, for example, permit and dispensation procedures and enforcement issues based on the Nature Conservation Act (Wet natuurbescherming). She also advises on planning procedures in which nature plays a role and deals with nitrogen-related issues. In addition Wienke advises and represents clients in proceedings relating to all-in-one permits for physical aspects, spatial plans and environmental issues. She also publishes and lectures regularly on subjects relating to her practice.

Wienke's clients primarily include government bodies, companies and institutions from the non-profit sector. Her clients appreciate her critical legal view and her calm approach to getting to the root of complicated issues. Wienke's added value is that she not only speaks the language of the law book, but also the language of ecologists and contractors. Wienke’s focus on nature and the environment is the result of a personal passion. The seed was planted during her childhood, on walks in the countryside and excursions with forest rangers. While studying in Groningen and London, Ontario, she explored the regulations relating to nature and the environment in considerable detail. During an internship at the Center for Human Rights and Environment in Argentina, she focused on the relationship between human rights and the state of the environment and access to environmental information. As a lawyer Wienke has been involved in various developments relating to Natura 2000 areas. Examples of these are the designation of the Leenheerenpolder, flooding of the Hedwigepolder and developments which are resulting in extra nitrogen on, or disruption in, Natura 2000 areas.

Wienke also has plenty of experience with species protection law which plays a role, for example, in the context of area development, demolition and new building and wildlife management. She also advises on, for example, energy projects, housebuilding and renovation projects, the development of business parks and infrastructural projects.

The measures are stepping stones on the path to breaking the nitrogen impasse.

END_OF_DOCUMENT_TOKEN_TO_BE_REPLACED

Is it possible for provincial councils to simply scrap the rules?