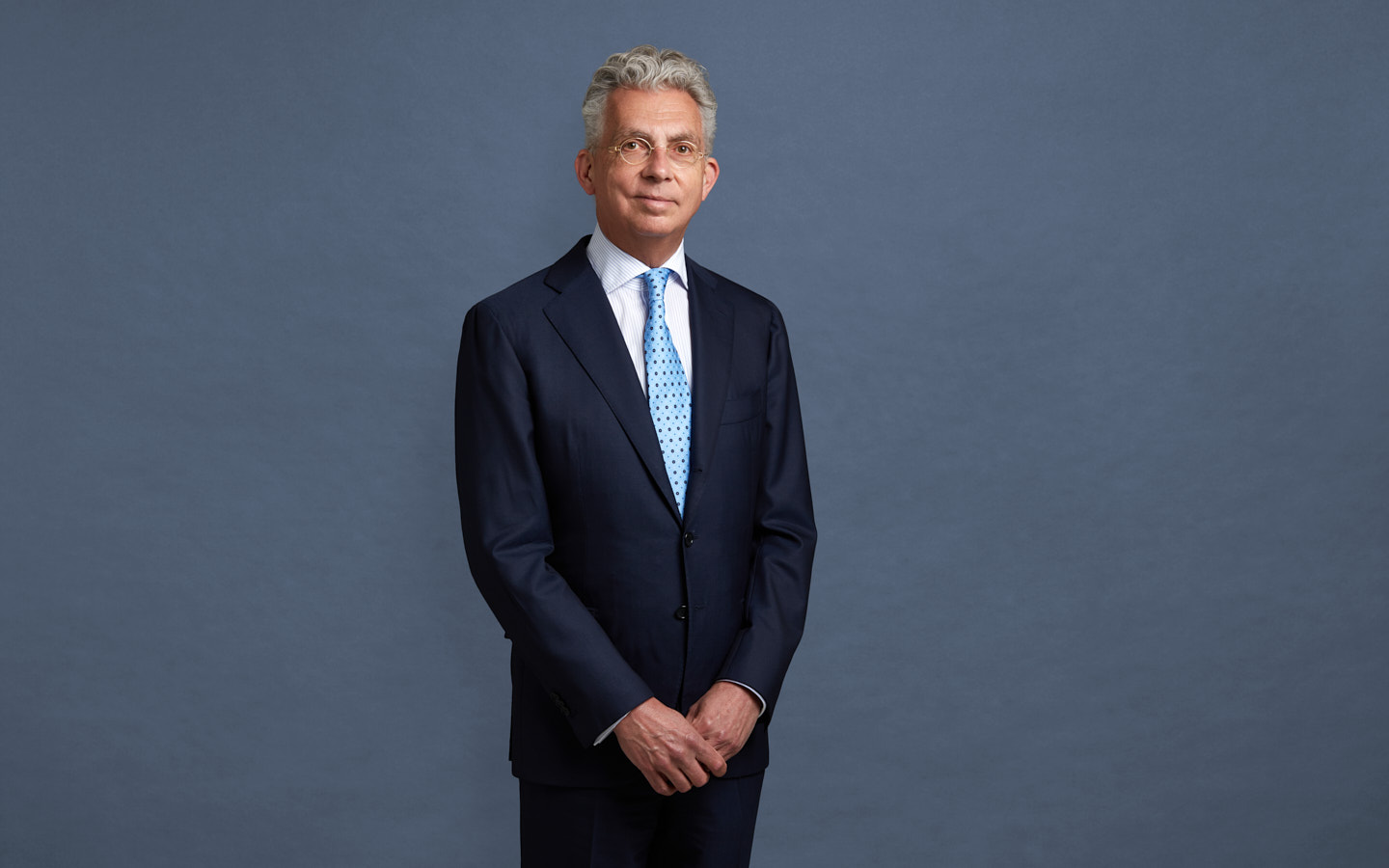 W.P.M. (Wim) Thijssen has been a lawyer specialising in pension law since 1994. Having completed his law degree, majoring in private law, from the university of Utrecht in 1985, he worked as a pension lawyer for Rotterdam-based insurance company Nationale Nederlanden for a couple of years. In 1990, he was appointed Head of Legal Affairs of pensions unit of Amsterdam-based Delta Lloyd. In 1994, he switched jobs again, joining a Rotterdam full-service law firm, where he remained for nearly six years. He has been a solo practitioner since 2000, his firm Thijssen Pensioen Advocatuur also taking instructions from AKD.

Wim combines his legal work with being a researcher with the Pension Law Expertise Centre of the Amsterdam Vrije Universiteit. A regular contributor to pension law publications, Wim frequently lectures on pension law topics. For instance, he is a lecturer at the Vrije Universiteit Law Faculty academy for Certified Pension Lawyers and Certified Pension Consultants. He also teaches law to students from the Erasmus School of Economics & Accounting of the Rotterdam Erasmus University aspiring to be pension executives. He has been a founding annotator for the “Pensioen Jurisprudentie” journal and a permanent member of the editorial board of the "Tijdschrift voor Pensioenvraagstukken” since 2020. He authored the 2016 book “Pensioen en scheiding”, volume 3 in the series of monographs on divorce law by Sdu publishers. In addition, he co-authored “Pensioenwet, Analyse en commentaar”, a reference work edited by professor E. Lutjens, having written the chapter on “Pensioen (te)korten”. Each year since 2005, Advocatenblad, a magazine for legal professionals, publishes a Pension Law Chronicle edited by Thijssen.

As a lawyer, Wim advises and litigates across the spectrum of pension law. Matters include disputes (about scope) with industrial pension funds, disputes over administration agreements with pension administrators, pension plan revisions, co-determination through Works Council at companies or pension funds, D&O liability for unpaid pension contributions, and the pension consequences of employers or pension administrators going bankrupt.  Thijssen is the external chairman of the appeal board of the pension fund of a major bank and an industrial pension fund.